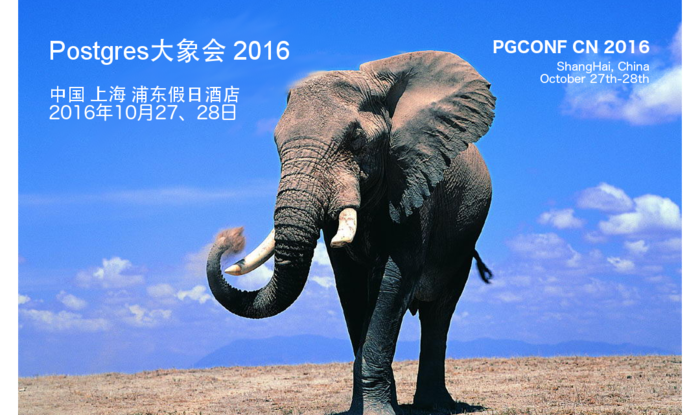 PostgreSQL Conference China is the largest PostgreSQL conference in China.

This year's conference is the 6th annual PostgreSQL Conference China since the first conference in 2011. The conference, which is organized by China Postgres User Group (CPUG) and sponsored by Ping An Technology and Yi Qian Bao (1qianbao.com) this year is intended to be an important meeting and cooperation point for users both in and out of China. It’s also a unique chance for PostgreSQL users and developers to catch up, learn, get to know each other and consolidate a real network of professionals that use and work with PostgreSQL. By hosting PostgreSQL Conference China successfully in China for many years, it has promoted PostgreSQL database tremendously in China and plays an important role in connecting PostgreSQL China community to overseas PostgreSQL community.

Attendees: More than 500 estimated attendees together with invited database experts from both in and out of China such as Europe, Russian and Japan.

Gallery of conferences in previous years 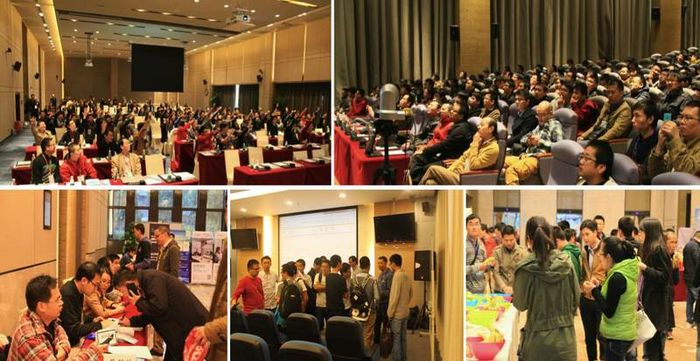