A meeting of the interested PostgreSQL developers is being planned for Thursday 31st January, 2019 at the Brussels Marriott Hotel, prior to FOSDEM/PGDay 2019. In order to keep the numbers manageable, this meeting is by invitation only. Unfortunately it is quite possible that we've overlooked important individuals during the planning of the event - if you feel you fall into this category and would like to attend, please contact Dave Page (dpage@pgadmin.org).

Please note that the attendee numbers have been kept low in order to keep the meeting more productive. Invitations have been sent only to developers that have been highly active on the database server over the 10 and 11 release cycles. We have not invited any contributors based on their contributions to related projects, or seniority in regional user groups or sponsoring companies.

This is a PostgreSQL Community event.

The meeting will be:

Coffee, tea and snacks will be served starting at 8:45am. Lunch will be provided.

The following people have RSVPed to the meeting (in alphabetical order, by surname) and will be attending:

The following people have sent their apologies: 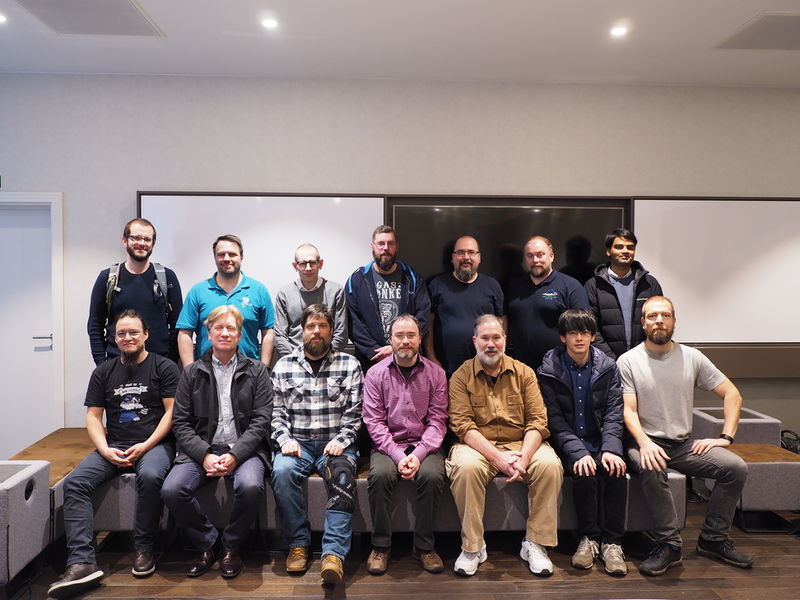